CAG: from the barn in Paderno to the new headquarter in Mel, 30 years of a successful history - Cag

The importance of safety and prevention in the work place 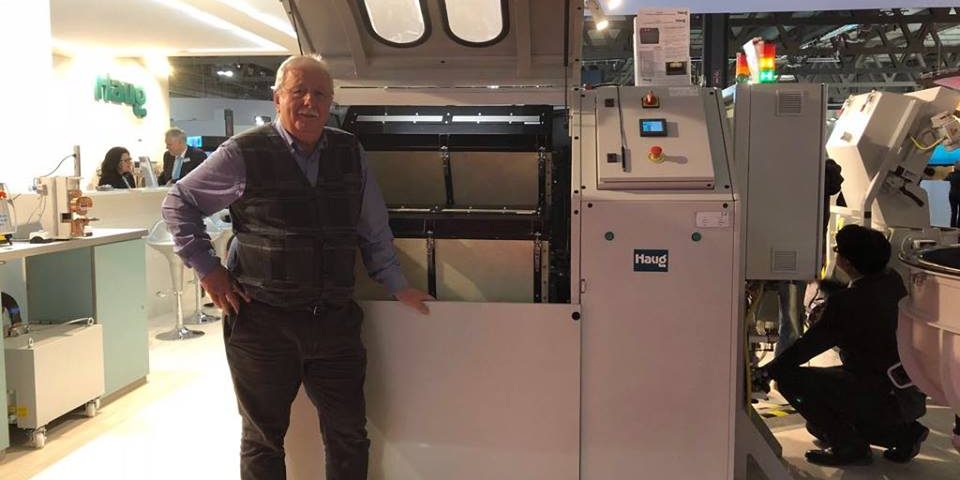 For a few days, the new CAG’s headquarter in Mel is operational. For who’s founded it and who works here, it is unavoidable to think that the history of this company has begun more than 30 years ago, in a workshop built in an old barn.

As the founder Antonio actually tells, the history of the company has begun in a difficult time of his life, when he lost his job due to the breakdown of the company where he worked. With a wife and a kid to support and, moreover, an eviction notice in his pocket, to come up with a new job has been a matter of necessity.

Renovating the disposed barn of his father in Paderno (S. Gregorio, BL, ITA) Antonio founded a small workshop created to repair industrial equipment. A bold move, that turned out to be a winning one, thanks to his dedication, commitment and sacrifice. After the first year of operation, Antonio hired his first employee, and after another year came the first trainee, who is still working with us and, in time, become the head of the service department.

In 1996 the old barn was no longer enough and a bigger headquarter became necessary, wich has been found in Trichiana, where the technical office has been settled. In 1997, on the initiative of his son Gianfranco, a new business alongside CAG was launched, the CiAGi Compressors, specialized in the field of compressed air.

Nowadays, the company is going through a flourishing period. The years of the crisis made us stronger and recently there have been new hires both in the workshop and in the offices, for a total staff 35 staff members.  Finally, Antonio has bought the house from which he almost have been evicted and now, from the new headquarter in Mel, it is time to start writing new chapters of this successful history, that teaches us the value of sacrifice, determination and work ethic